5 Stores that Californians Grew Up With

Year after year new things come and go, new buildings are built, and some old buildings are put down, new businesses open, some closes. This is a normal thing in any part of the world. Nothing is permanent in this world, especially in the business industry. Some big time players may last long but they also have to change some things from time to time to get along with what the customers wanted and the situation needed. Those small time players sometimes last as well because of the relationship they were able to build in the community but not every year is a good year, they also have their ups and downs. But, they may have lasted or not, most of them still left a mark in our hearts and will be a great part of our past.

In California, there are several stores which had been a great part of the state’s community for years and is definitely remembered by most citizens, especially the elders. These stores are mostly groceries and department stores that had been our grandparents and parent’s favorite place back then.

Let’s go and have a trip down to memory lane. We have listed some of the stores that made a mark to some Californians. These stores are stores that those who grew up in California will never forget. 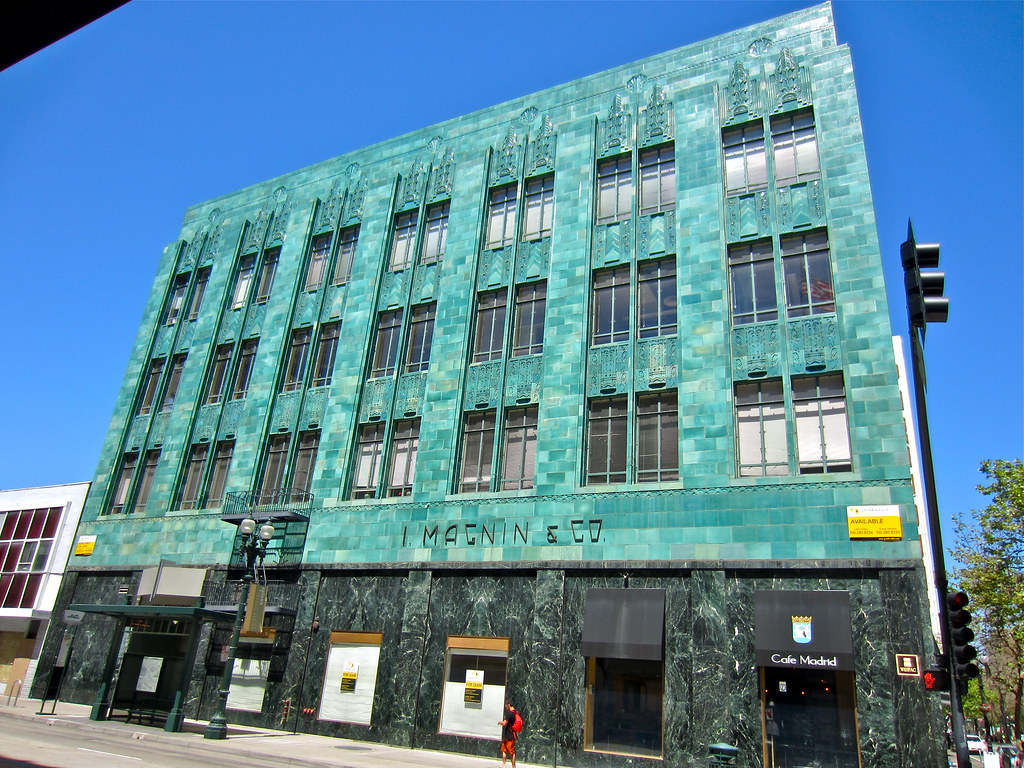 This might be one of the earliest department store in San Francisco. The store was founded in 1876 and was originally selling baby items and gorgeous bridal wear. Eventually, due to its success, it was able to offer other items and had been known as one of the few California-based high fashion and specialty goods luxury department store during its time. It was also able to have several branches in Southern California, Arizona, Oregon and Washington. However, the store had its fall and was sold to Macy’s in 1994, but a lot of its branched closed down even before it was sold. In October 2006 Macy's resurrected the I. Magnin name and now uses it as a house-brand label on ladies apparel. 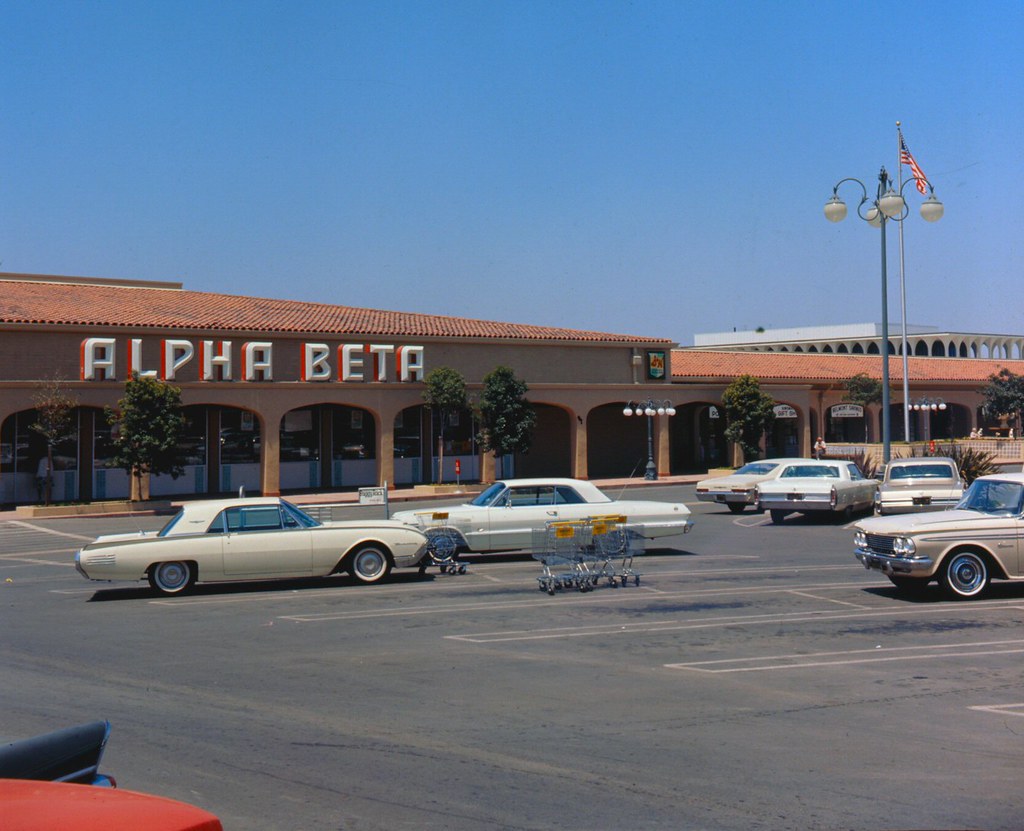 Alpha beta was actually a chain of Super markets popular in the United States. It started in Pomona in 1917 and had been a favorite grocery shopping center in Southern California. This grocery had been passed to several owners during its years. Changes in its name happened for some time as well but no matter who owns it, it is still one of California’s favorite supermarket. But, no matter how families love it, it still went to its end in 1995. Even though it closed down, we know that it been a great part of the lives of the Californians, it may even had one of their best family bonding moments.

This department store served the Californians for almost a hundred years. This is a popular mid-line department store in San Francisco. It’s location in San Francisco’s Market Street seemed to become a tourist and shopping destination for decades. Due to its popularity, it also operated several branches in various suburbs in Bay Area. This stored was tested by disasters during its time as a part of it was destroyed by an Earthquake in 1906, but it was able to reconstruct after two years. But, the store permanently closed down in 1996 to be redeveloped. It is now a part of San Francisco’s Shopping Center that is more popularly known today as Westfield. 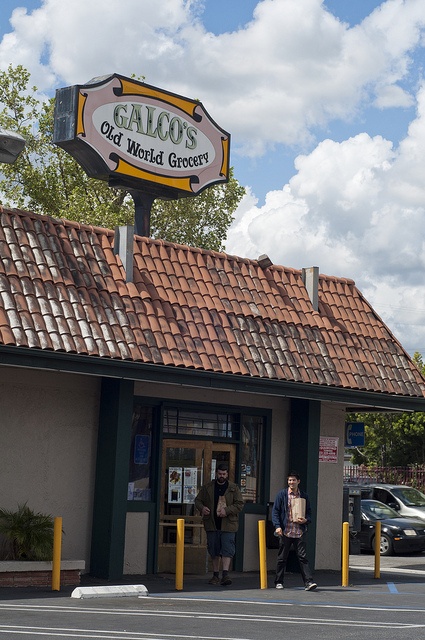 This store is one of the stores which had been in service for decades and still one of the favorite stores in the community it is in until now. This store is popular for selling soda pop since 1955. This stores had sold hundreds of different brands over the years, well, some of those brands might be inexistence nowadays. It really saw brands and flavors come and go. The store is a small store that also support small brands and businesses. Today, Galco’s is offering more than 700 flavor of soda pop that this generation is enjoying. The Soap Plant started as a small business in 1971. By 1984, owners began to see potential to expand by acquiring a couple of vacant storefronts next to Soap Plant, which lead directly to the opening of the WACKO. This gigantic 6,000 square foot warehouse served as the only pop culture toy shop with a pop rock attitude. Well, you can easily say that these is one cool shop even if you’re outside the store. So if you want a unique or a gift that will give a blast from the past, this is one of the best place to be at.