California Memes that Can Make Your Day

We always see a lot of things posted in social media. There are actual news and there are those fake ones which are sometimes polluting the minds of their readers. Well, that’s one of the saddest truth that the improvement in technology had brought to the society. The fact that each and everyone of us now has access to the online world makes it easier for others to manipulate the minds of people and/or makes it easier for some to spread lies to put others down. Well, there are only few groups or individuals who do this types of things but the power of the internet spreads it faster than the wind. But hey, not everything we see in the internet is bad! There are actually a lot of greater things that we should spread more than those fake news. There videos of people going good deeds to help those who need it most, there are videos of talented people who wanted to be noticed or somebody wants us to notice them, there are life hacks that may help us in our everyday life. Well, there are really lots of things found over social media that can really make or ruin your day but of course we must choose the things that could make us happy.

One thing that can make us laugh when we see it are the funny memes. Yes, the funny pictures match with some statements. Well, not all memes has funny pictures, but the statement match with it is enough to make us laugh or smile. According to an article, a 'meme' is a virally-transmitted cultural symbol or social idea. And also, majority of modern memes are captioned photos that are intended to be funny, often as a way to publicly ridicule human behavior. But other memes can be videos and verbal expressions. Some memes have heavier and more philosophical content. Memes can be about an event, a person or a place. And having that said, did you know that here are several memes made for California?

We searched thru the internet and found several memes regarding the state! Some are good enough to make you smile, some will make you laugh but some might be too much that it might not be funny anymore. We want everyone to have a good day so we have collected some of the memes that we know you can relate to and might make you giggle realizing that it really is the truth or just because the images are hilarious enough.

1. Here are memes that shows that living in California is expensive.

Yes, rental houses, even rooms are too expensive in California! It might be a bit exaggerated but hey, prices for rents and even in buying a house and lot is really costly in California. Let’s just hope it won’t really end up with these type with that rate, fingers crossed! 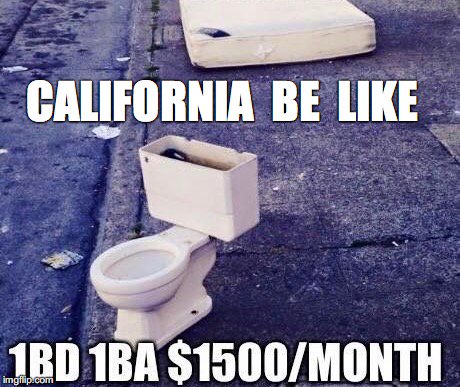 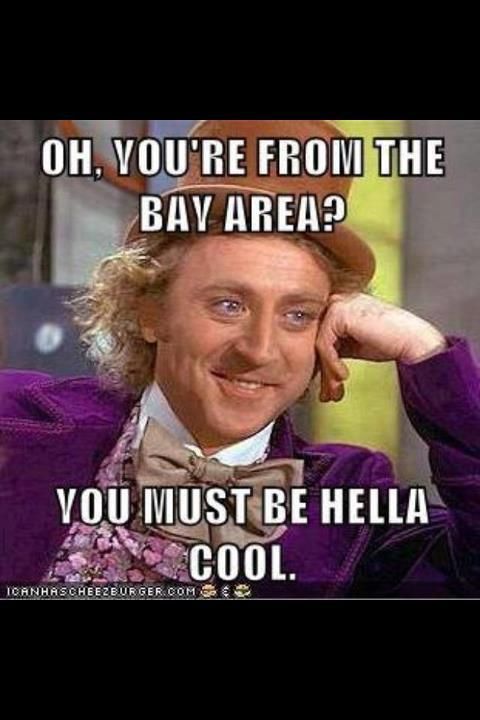 Well, we all know that California’s weather is warmer than the other states and maybe that’s the reason why there are tons of memes about it.

When the temperature goes down to 63 degrees… 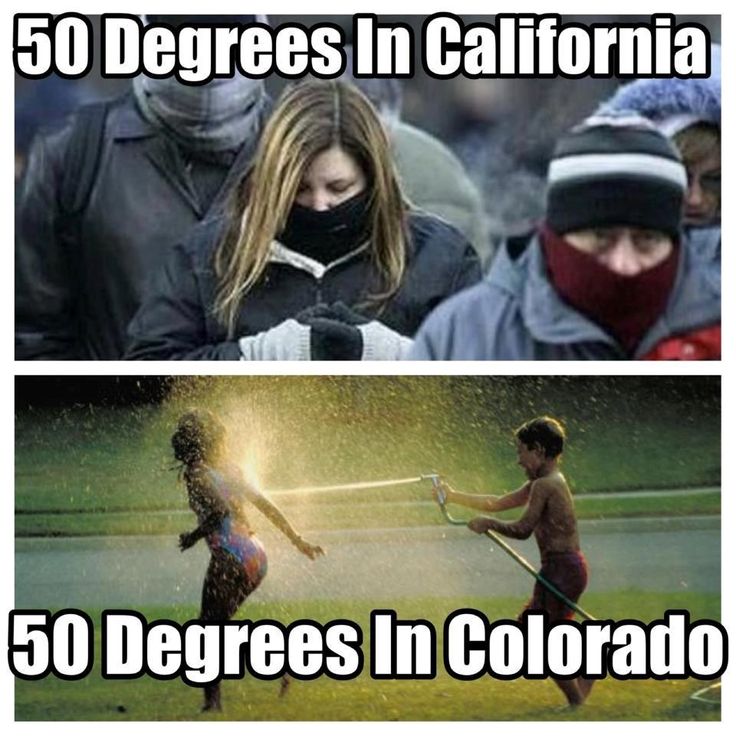 Yes, Colorado and California is both in the United States but the feeling is different when temperature changes.

When everyone else in United States are in full winter attire and people are California are just in……. Well, you really need to go somewhere specific in California if you want to experience the snow.

We now how delicious wine in California is….

Aside from wine, we all know how they really love their avocados and without it, it’s like… 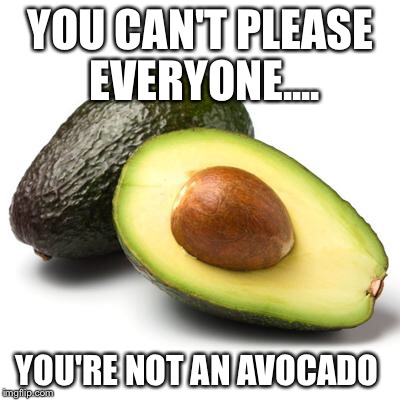 5. Rain and Storm
We also found tons of memes when it comes to raining in California. Why? Maybe because it is one of the most uncommon weather in this state. 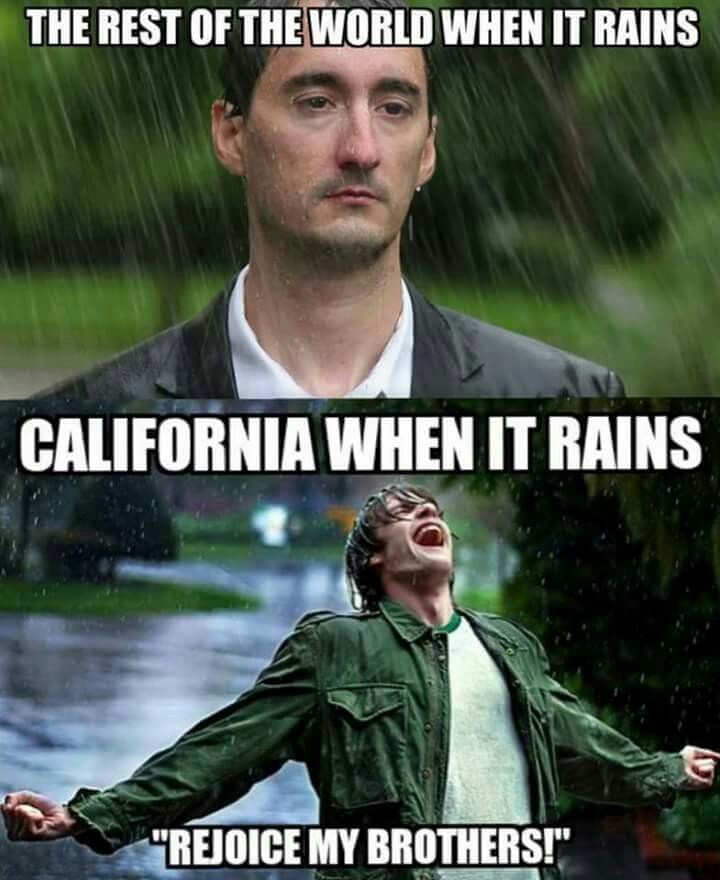 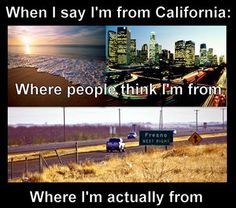 
These are just few memes compared to the hundreds of memes we found over the internet. So if you want to see something that will make you smile or laugh even for a few seconds, the web is just there, go and search for more funny memes!