20 Words That People from California Say

There is always something different and unique in a place. One of the difference is the use of slang words. English might be the universal language that everyone is familiar with, some cities still managed to create their own. Slang words might be informal but is a highly creative way of using the English language and we can see thru it how the language evolves thru time. Slang terms are often only understood by people in a certain group so using a slang words shows which group one belongs. This may help someone know where a person is from. But, as time passes, new terms and words are formed so, the more slang you know, the easier will it be for you to connect and make new friends.

Did you know that there are a lot of slang terms from California? As they really love slang words as it adds color and character to their language. You might have heard some of it as this terms had spread in these English speaking world through Hollywood and music. Some are most often heard on streets and on the beaches of the State. Below, we listed 20 words that people from California say. It is a mix of slang terms from Southern California and Northern California.

“We are having a hella wonderful time!”

This term used when a person felt sad or mad over a small thing or event.

“He’s butthurt ‘cause he did not win on our bet. “

“You might get butthurt if she won’t answer your call” 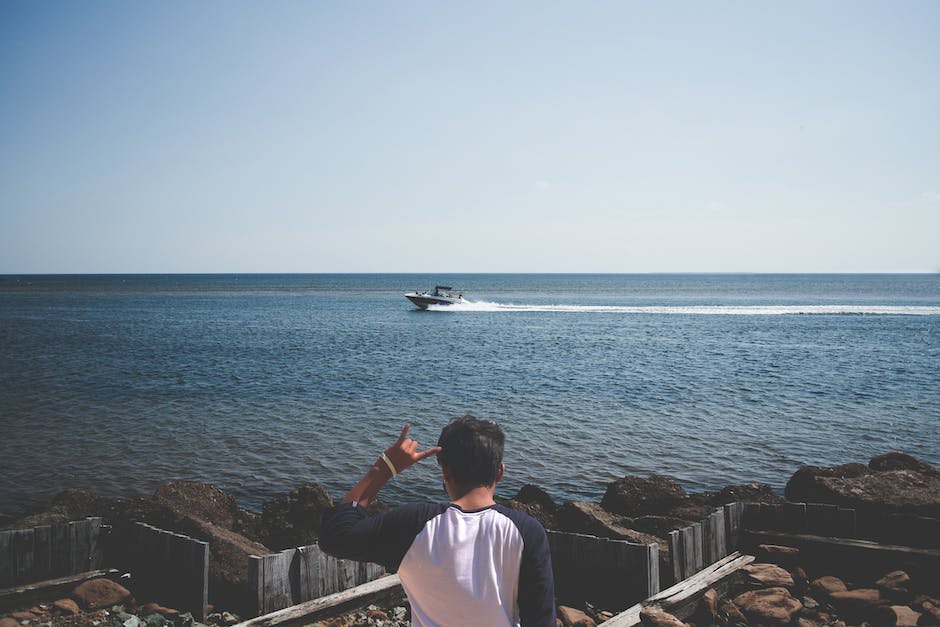 This one is common as it is used to call a guy, may he be a friend or a complete stranger. It is a friendly way and a more respectful way getting one’s attention.

Not the usual cruise from a country to another but it is used to replaces the words, “come” and/or “leave”

“Why don’t you cruise to my place for some drinks?”

Is another way of saying “Yes” 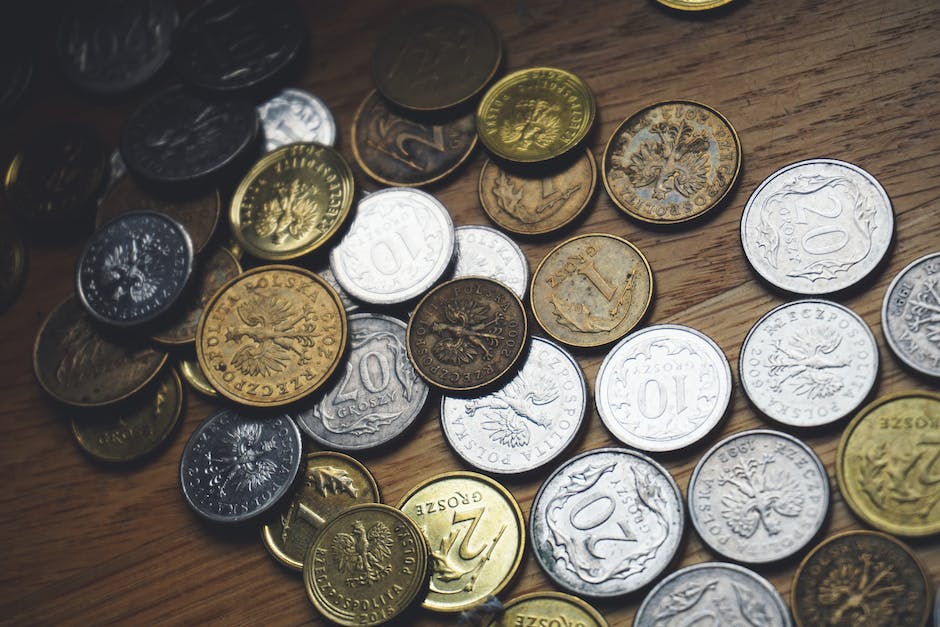 Used to describe a significantly large amount or something uncountable.

“That’s a grip of bolts”

“I ate a grip of sandwiches”

It is a substitute for “good”

“This place is dank! I’ll visit it again.”

“It’s one dank day! Hope it’s like this every day!”

Not the literal explosive but as a term used when you really like someone or something. This is usually heard from guys when they see some gorgeous lady or a wonderful place.

“This skate is really a bomb”

Not in weight, but it describe a very sad feeling or emotion.

“The scene where their friend died was really heavy.”

“It feel heavy when I see street children.” 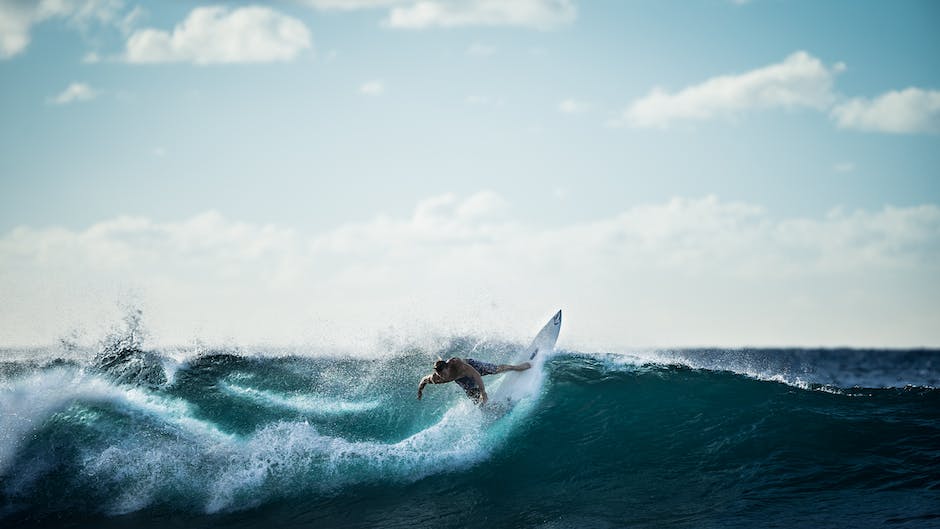 It originated from surfers in Southern California. It is usually used by surfers when describing something extreme, may it be awesome or awful.

“This beach’s waves are gnarly!”

“It one gnarly day!”

“There are a lot of beautiful places in NorCal!”

A term used to say “pick up”. Some use this term as “steal” as well.

“Let’s swoop the cake at the mall!”

Yadadamean is a shorten term for “You know what I mean”, “I understand”. It can also be shorten to “yadada”

Used when you’re telling someone to stand by or wait. 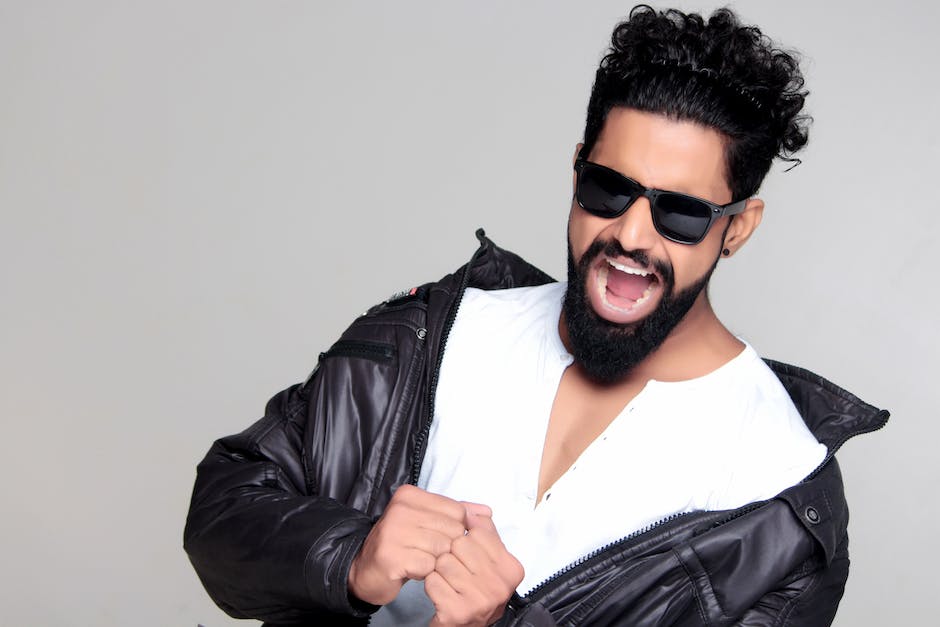 Something to wear or accessories with style. It may also mean that you will be at your best with the said outfit or item.

“Dude! I’m gonna rock it with this shirt on!”

“I only rock with sneaks.” It is a day in June when the sky is grey. When those gray skies are still lingering overhead, we complain about June Gloom.

“I hope June gloom will be over soon.”

The Industry is short for the entertainment industry. If you're in film or TV in Southern California, you're in "the industry."

“Are you working in The Industry?”

“The Industry is just too complicated.”

This are just few slang words said in California. Aren’t this words so fascinating? This showed how people from California can be so creative and playful with their language.  They also have phrases and other terms used to describe or substitute a word or an event. So now, if you’re not from California, and you know some of these terms, you won’t be having a hard time chatting or smoothly conversing to someone from California. And if you’re from California, hope you enjoyed and related to the words above! We know you’ll be thinking of more, go share it with us so others can learn from it as well!