10 Cool Phrases that Only People From SoCal Will Understand

Few days ago we have listed a number of slang term that is known to be used and originated in California. Now, we’ll be listing a number of phrases that is from Southern California. Yes, you read that right, California doesn’t just have its original terms but its people were also able to create several phrases that only people from SoCal will understand. What a fortunate state! Having such creative minds can really make it stand out from the rest! At least now we know that California is not just popular to many as the land of beautiful celebrities, packed freeways, and perpetual summer but walso for its wide vocabulary.

Well, before we begin let us know what a phrase is. Phrase, in its simplest dictionary meaning, is a small group of words that forms a meaningful unit within a clause. Aside from these, a phrase is also a group of words that are combined to have a particular meaning when they are used together- this is the type of phrase that will best describe most of the items on the list. This phrase is known to be called as idiom. Idioms are often use to describe and event or a thing indirectly. These gives the conversation some sense of color. This fact might be one of the reason why SoCal have their own- such love for being unique and original.

So much for all the talks, here’s the list of phrases that only people from SoCal will understand. 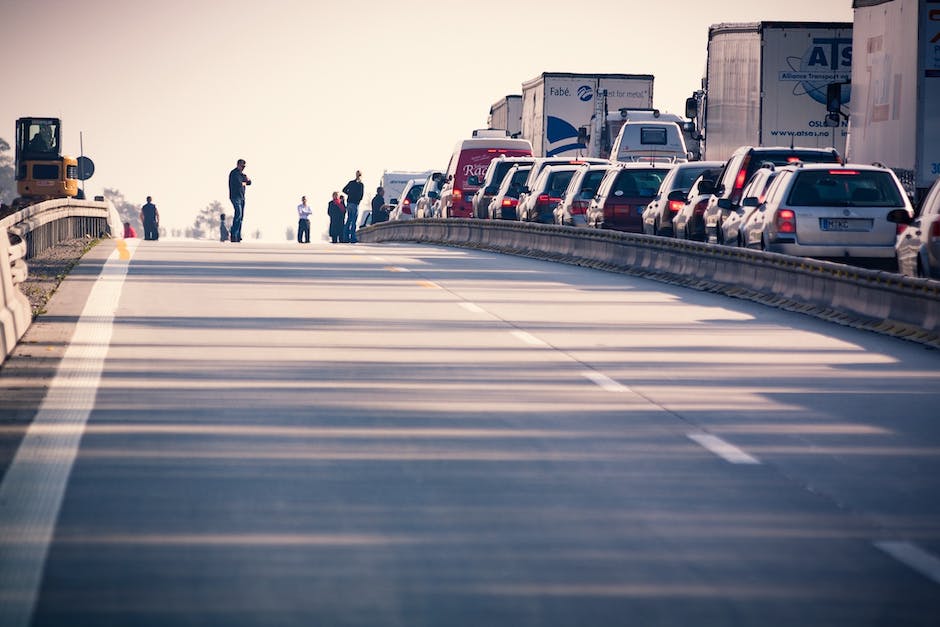 Well, Sigalert, is a term that you’ll less likely want to hear it when you’re driving on the road of California. Why? As this will give you a hint that you must avoid going to that particular area as it signals the occurrence of an accident or road blockage due to heavy traffic.

Aside from that, in California, they never called it as Highway- but as freeway- and they are the only people who puts “the” on a number of a route. 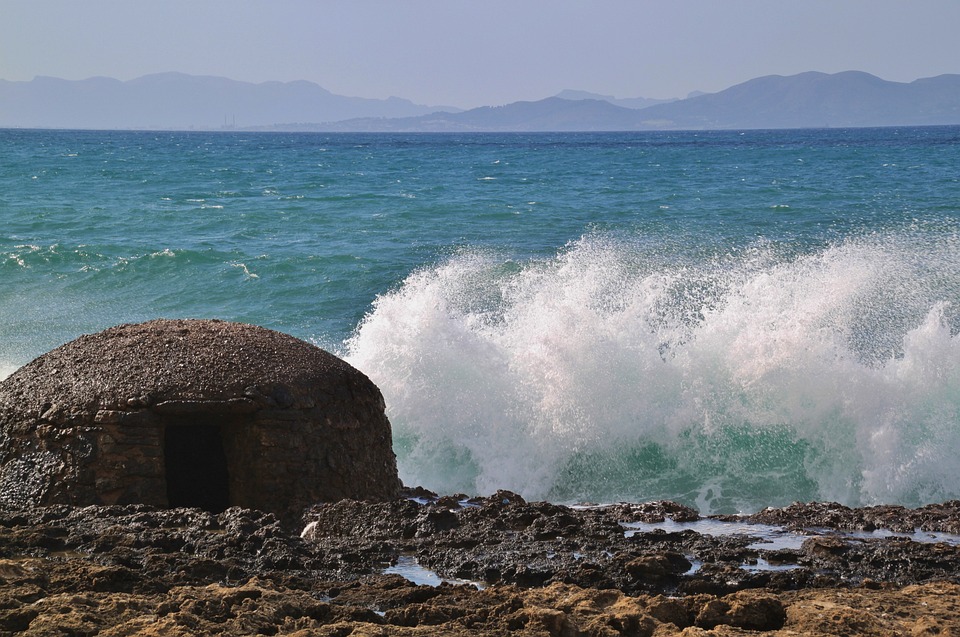 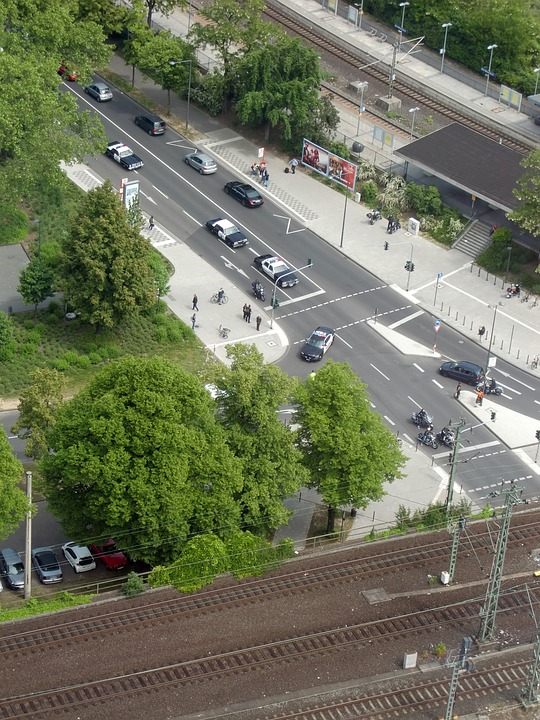 This might be the most exciting event to watch on TV. No matter how long the chase will take, there will always be tons of viewers on every channel that shows the chase. Want to know how much they love it? They can actually be late for work-- because there's a high speed chase on. 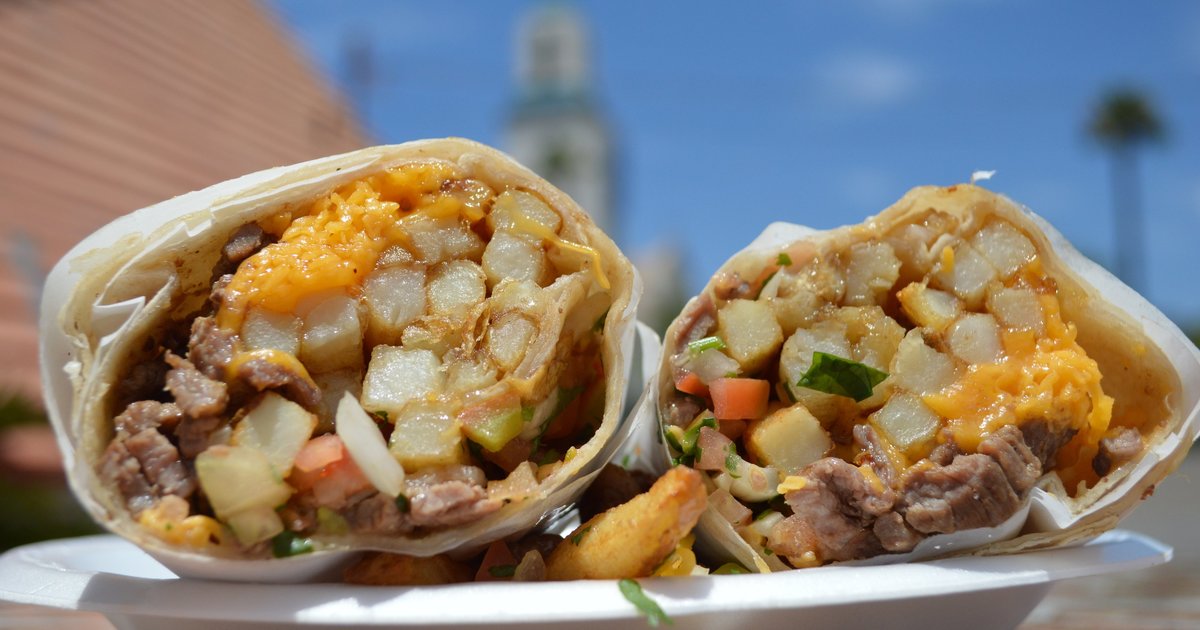 Isn’t it obvious that people from SoCal just love the burritos? A California burrito is not your ordinary burrito. It is with carne asada, cheese, and may also include sliced potatoes or french fries stuffed inside the soft flour tortilla. Isn’t that one tasty treat. 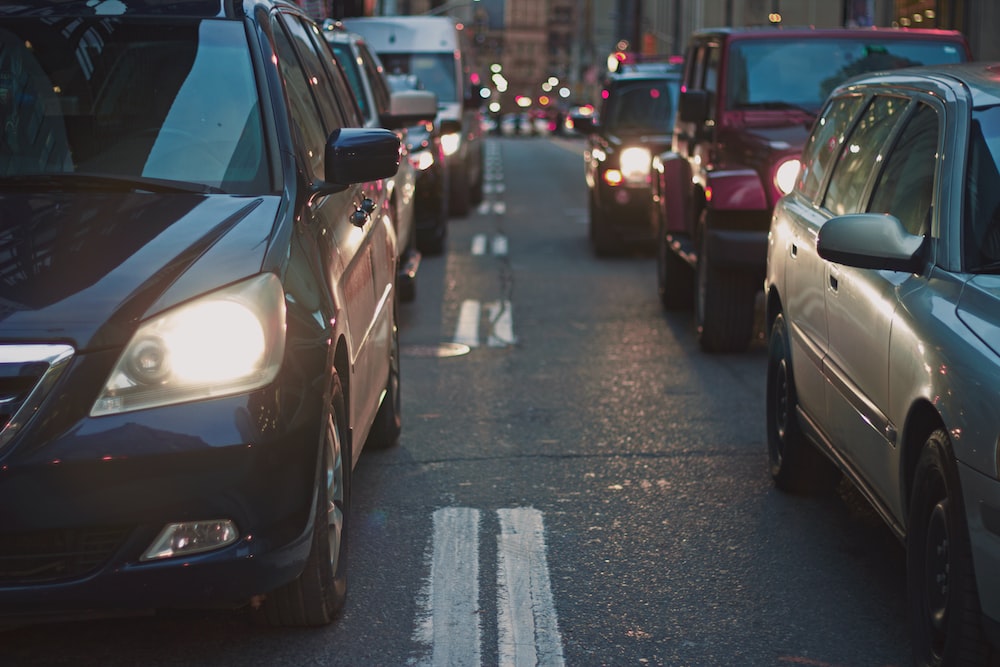 Want to know their current location, well, this is what they’ll answer you. They never answer a distance question in a typical terms of measurement. Why do they do this? Because traffic is a thing that will always have an impact to the trip so just to be a bit more precise, they’ll rather use time as measurement. 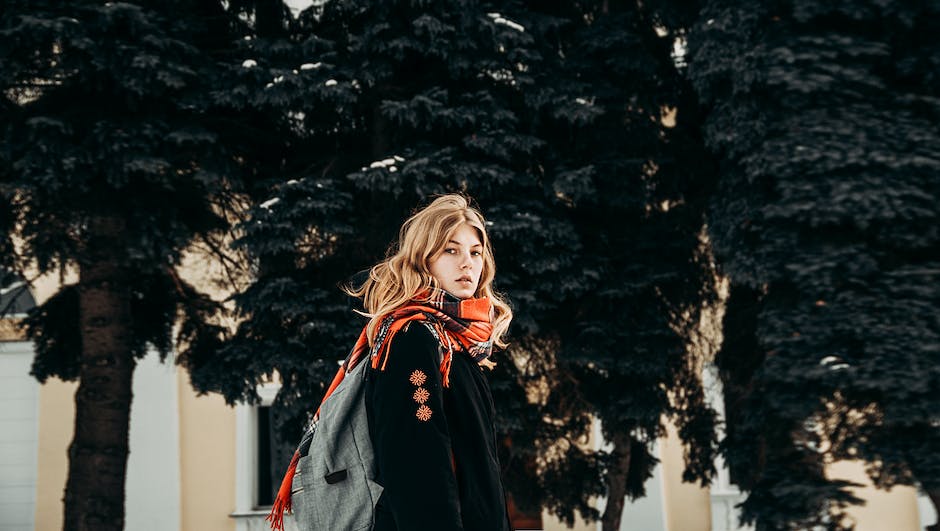 Well, California is known for having a calm weather so when the temperature drops to 65 degrees you’ll hear them say “It’s Frickin Freezing” to describe that the weather is really cold. This is the perfect time to bring out the sweaters, jackets, scarves and anything that will keep them warm. 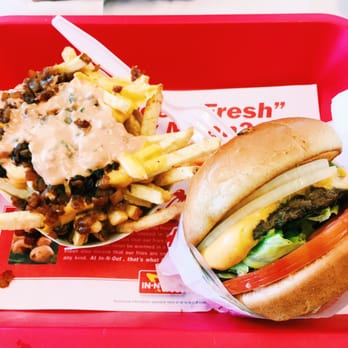 These was brought by the people’s love for In-N-Out Burgers! A burger served "animal style" has mustard fried into the patty and comes with extra spread and grilled onions. Well, that’s one really delicious treat and deserve its own calling. 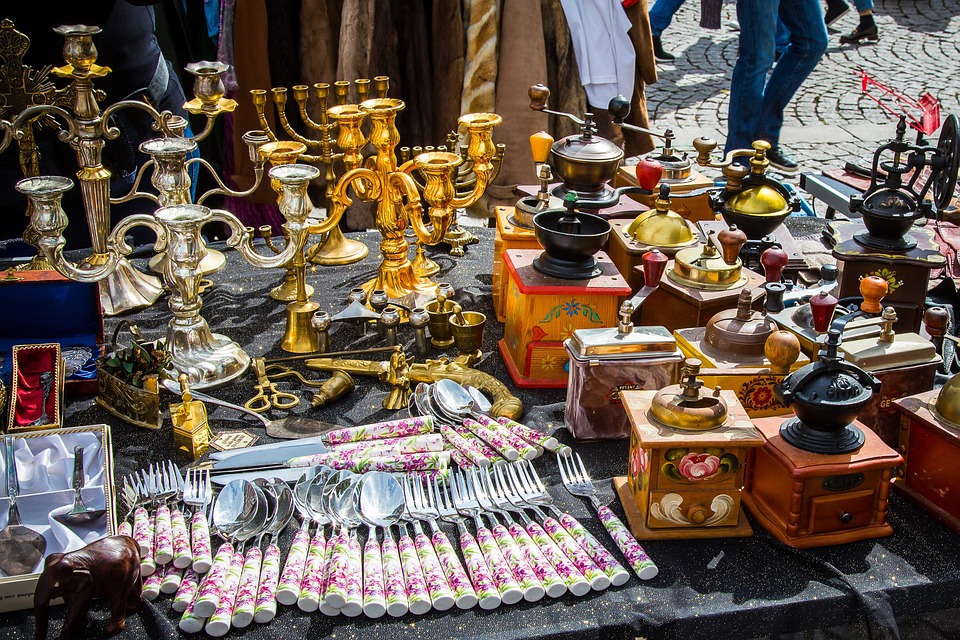 Well, this is not an unusual event but rather a typical one. In most countries it is called as “flea markets” but people in SoCal just got used to calling it as “swap meets.” 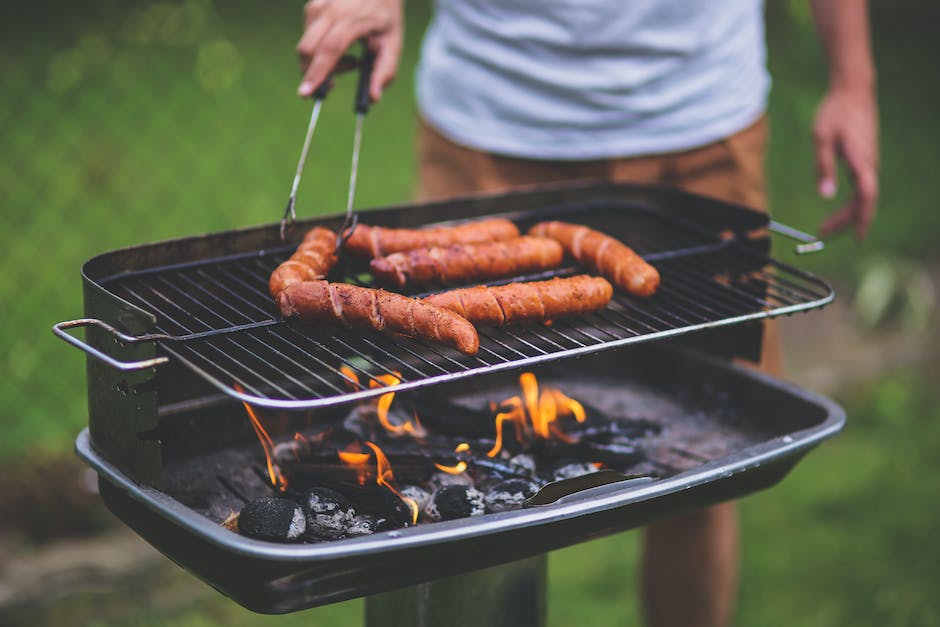 This is not your ordinary barbeque, as in the ones with barbeque sauce, but it is most often used in SoCal to refer to the gathering that will be using the grill in making the food for that day. 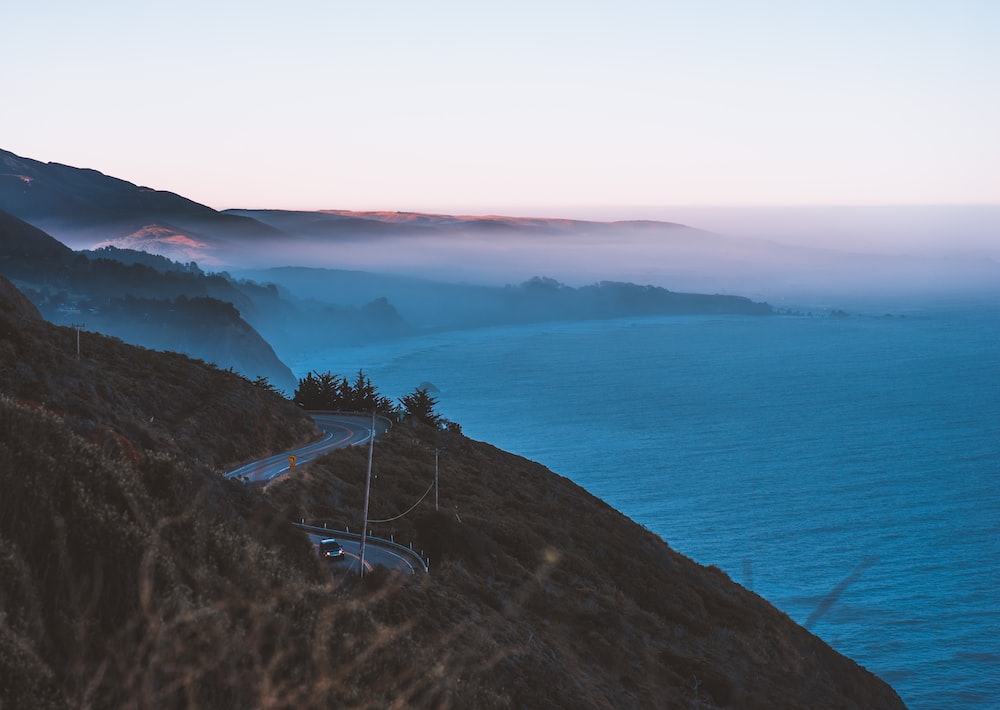 Got scared? Well, for SoCal, this term is just use to change the word fog. Yes, the thing you see in the morning that normally gives a cold feeling is called “Marine Layer”, cool right?!