Board games is one of the best bonding moment for friends and family. Why? As it makes everyone sit down on the table, talk, laugh and eat some snack. There are times that they argue but it will end up in laughter after some time. By playing board games, the usage of mobile phones are reduce and the physical interaction increases. Hey! That’s one great thing because as of today, we all know that people tend to focus more on their phones, in social media, in playing applications, and everything that your phone can offer. Well, isn’t it nice to have some quality time with the important people in your life? 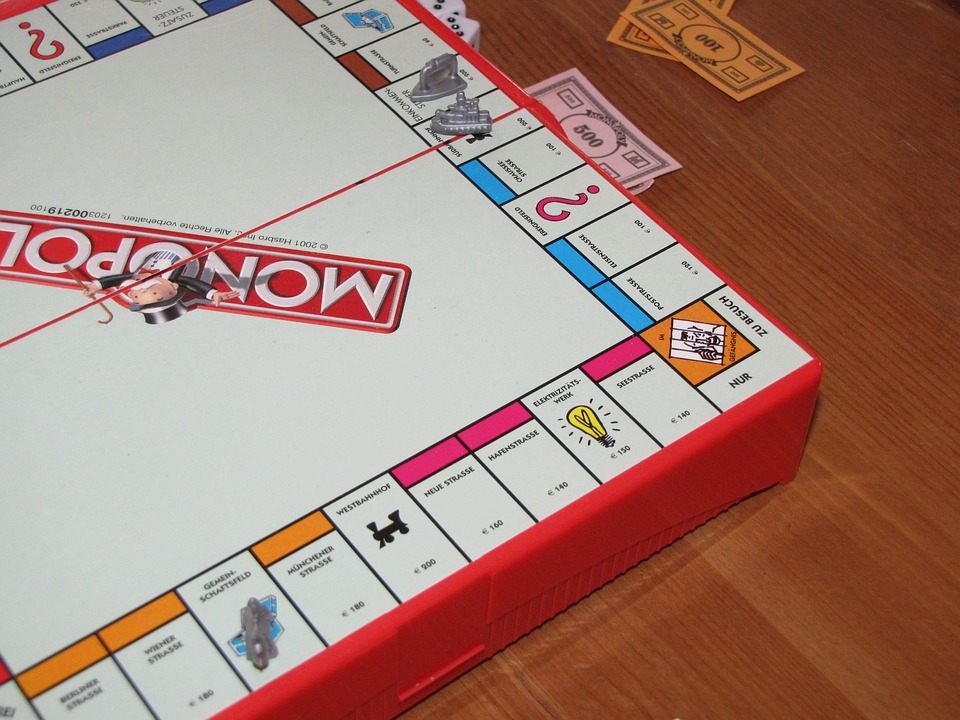 If you want to start now and spend make new memories with them, playing Monopoly might be the best game for everyone. Monopoly is almost everyone’s favorite board game. This board game is a money game without the real money. Here players roll two six-sided dice to move around the game-board buying and trading properties, and develop them with houses and hotels. Wouldn’t that make you feel like one rich businessman or one of the famous city official?! But wait, the goal of the game is to drive your opponent to bankruptcy! So, make sure you’re good not just on rolling the dice but on managing your assets as well! 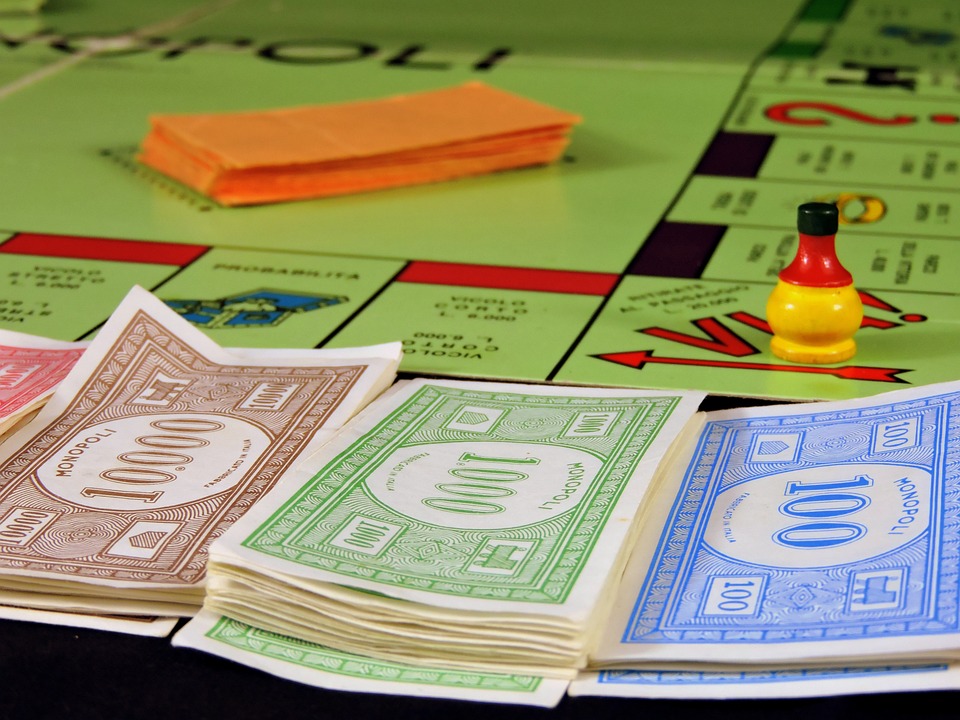 Did you know that Monopoly was made as an educational tool to illustrate the negative aspects of concentrating land in private monopolies? At first, Elizabeth Magie - American anti-monopolist- created a game called The Landlord's Game. A series of variant board games based on her concept was developed from 1906 through the 1930s. By 1933, a variation on The Landlord's Game called Monopoly was the basis of the board game sold by Parker Brothers. 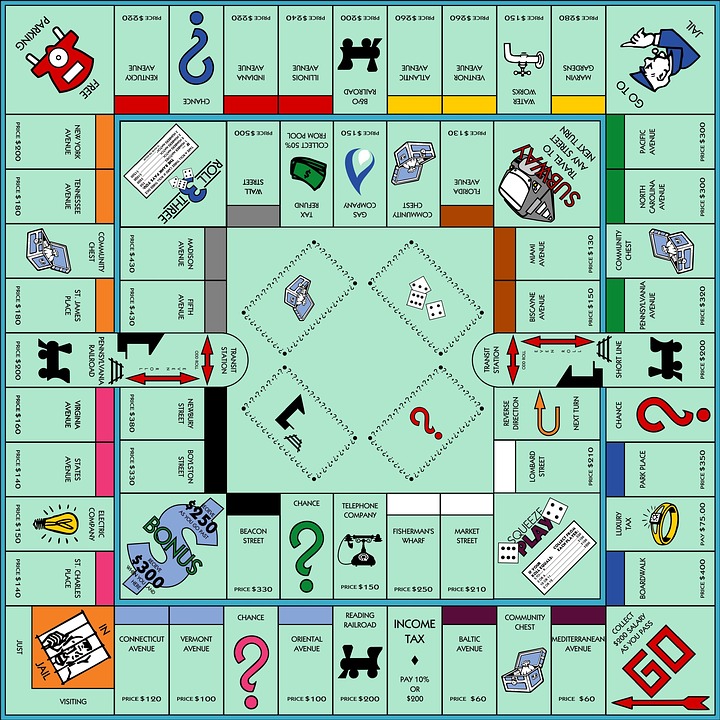 The Board of Monopoly consist of forty spaces containing twenty-eight properties. There are three Chance spaces, three Community Chest spaces, a Luxury Tax space, an Income Tax space, and the four corner squares which has: GO, (In) Jail/Just Visiting, Free Parking, and Go to Jail. Well, isn’t the board showing us how exciting the game is?

We know you want to go and play the game now but there’s more! Did you know that there is a life size monopoly in California? Monopoly in the Park is located at San Jose, California’s Discovery Meadow, near a children’s museum. This is the largest permanent version in the world! Well, the larger it is, the longer the game can be! The place is not new. As it was built in 1992 as a part of an exhibition for the San Francisco Landscape and Design Show. The board was made with granite slabs and covers over 900 square feet in the park. The game will not be complete without the dice, there’s also massive ornamental dice that can be found on the park to make the complete feeling of the game! 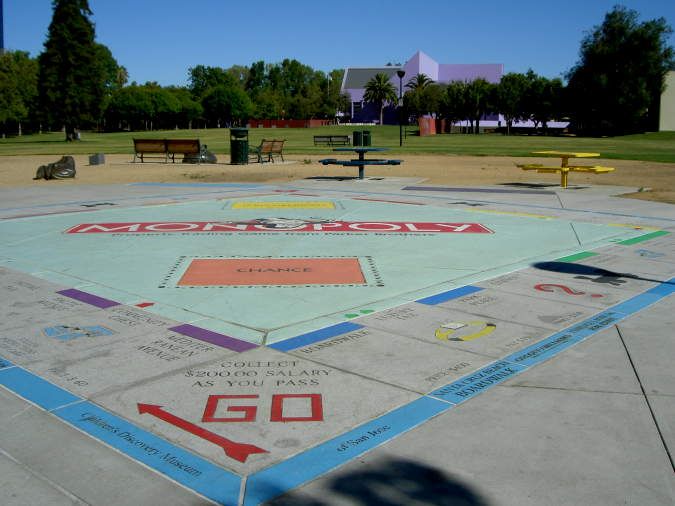 You might be asking if the board is playable, well, we are happy to tell you that it actually is! And you know what’s more exciting, you get to be one of the pieces of the game! We know that you asking now how accessible it is for everyone, actually the board can be rented via their website, and players are given giant playing dice and hats to represent what piece they are- sometimes it’s even the while costume! There are also giant houses, token hats and hotel to make it more real. The game rule applies 2 player per token. Each team will be given 3 properties/banker holds rest. Income tax is on flat rate of $200 and hotels can already be purchased after 3 houses instead of 4. 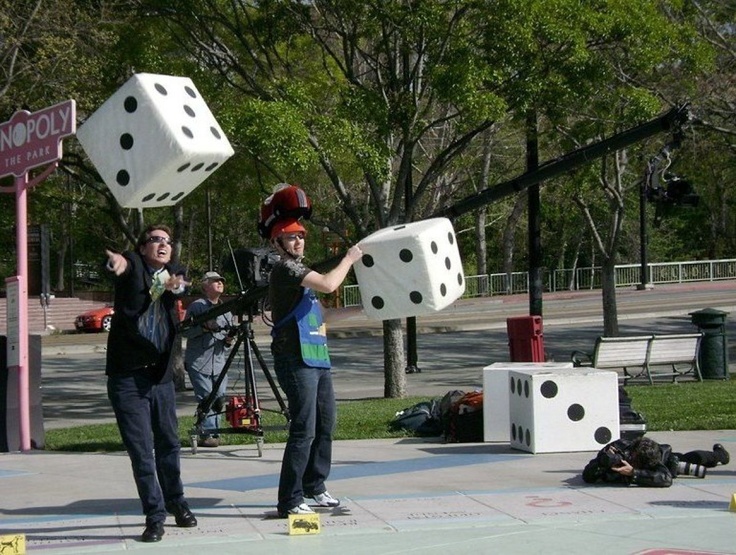 If you’re planning to reserve, they are open for Family, School, Non-profit organization and Corporate Events. There is a security deposit to be paid aside from the fee, but it is refundable. This is just to ensure that each guest will use all the park’s amenities properly and with respect as it is important to preserve the beauty of the place. If you want to book for an event, it can be made from 1 year ahead. But, as long as you book 30 days before, for non-catered events, or 45 days for catered, it is alright. They have some guidelines to check out with catered or for events with alcoholic beverages. When reserving, you will be asked to choose 3 dates, why? Just to make sure that it a date will be approved by City of San Jose Special Park Use official. It is just to reduce the need for you to go back and forth just to book your event. If you’re worried it will rain on the date you booked, no worries, the rental fee and security deposit is fully refundable.

Well, may you be a fan of the game or not, we are sure that you’ll love and be amazed on how your typical board game was made into reality.