Nowadays, people tend to judge an entire nation or group of people base on an act of one or two of its member. This type of judgment is also known as stereotyping. These may be or may not be correct from time to time. Others stand to the fact that everyone is different from one another but some agrees that at some point they act or believe on something the same way as the people around them do. Stereotype is from the Greek word stereos meaning “firm solid” and typos which means “impression” so the word stereotype means “solid impression.” May it be for a certain nation, city, group of students or a group of friends, it will never be avoided that a certain member’s act may create an impression to others that may make them think that the entire group is the same.

Most people hate being stereotype because, like what we send earlier, people will always be different from one another. Some think that being stereotype limits the chance for people in a certain group to show that they are not like the others. But, we still couldn’t deny the fact that there are really things that we do and believe in that is similar with most, if not all, the members of the group or community we are in. It might be because this was already the culture we grew up following or maybe because this is the most appropriate thing to do with the type of environment you are in.

Below, we listed the most common stereotypes for people in Northern California that may be true to most of its people. 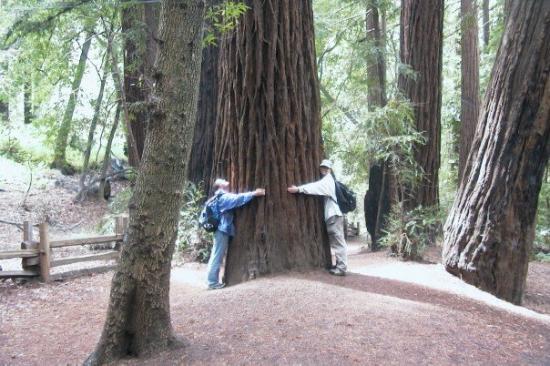 We all know that Californians are really into protecting the environment. We know that when it comes to recycling and waste segregation they are the most obedient and have strict rules about it as well. This love for protecting the environment goes beyond waste segregation as they tend to value every single gift of nature that they can find. They’ll protect even the smallest living creature in the best way they could possibly do. Of all of the items that is on this list, we are hoping that this will be the most applicable for all as valuing the environment is really an important thing so the next generations will be able to appreciate the beautiful sights we enjoyed. 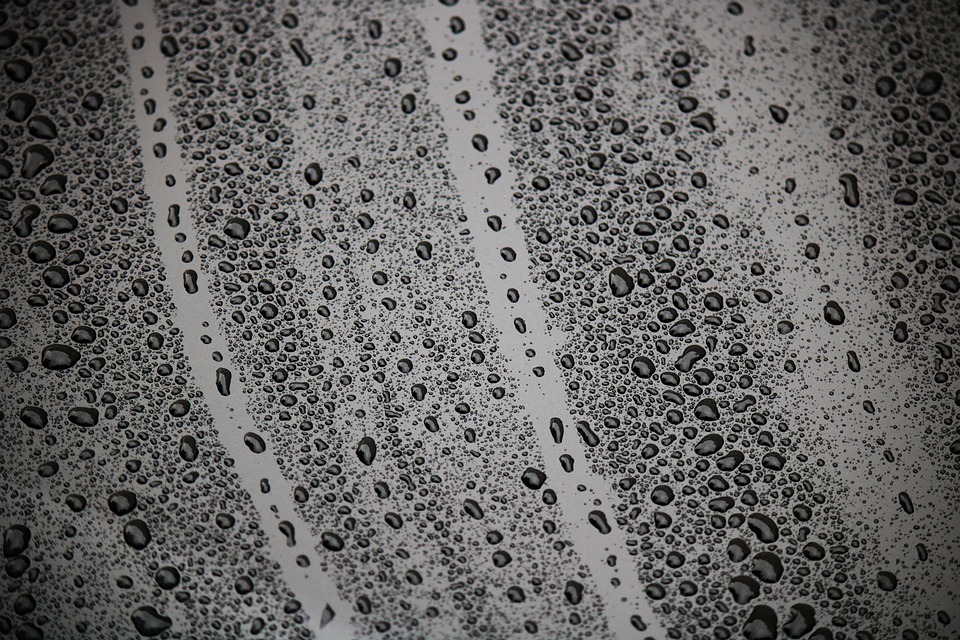 The weather in the area is mostly sunny. It might be hard for people from other countries to deal with the sun’s rays and the temperature that goes with it but Californians are used to it. They are geared up, or better yet geared less, for this type of weather. So imagine the fact that because you are used to the sun, you’re wearing you’re shorts and sleeveless daily then suddenly it will rain and will be so cold?! Isn’t that annoying?! Well, the rain is not hated that much specially during drought but its sudden fall is the one that might truly be frustrating. 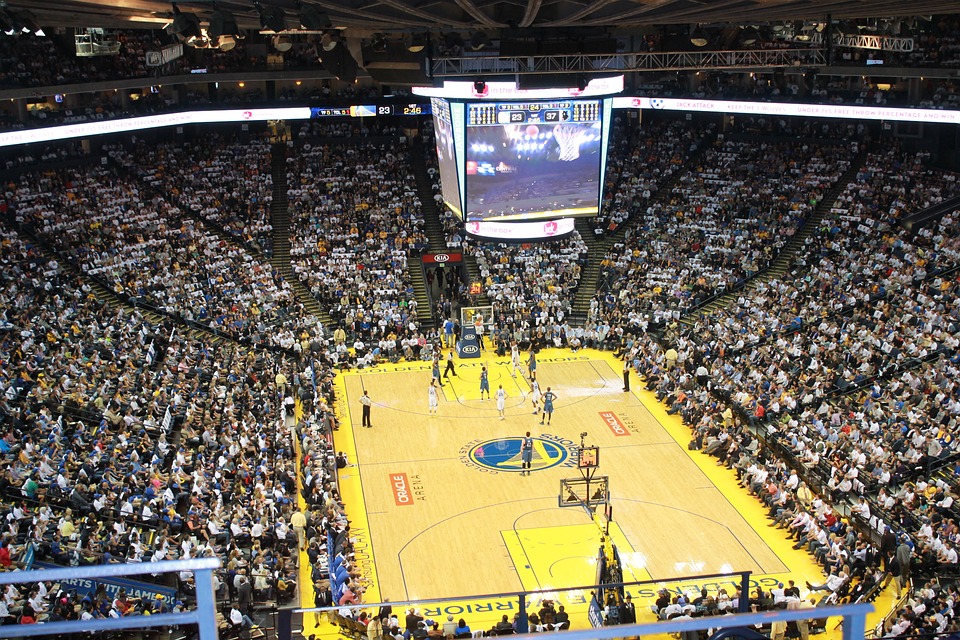 Who wouldn’t support the team that is representing your state right?! They are doing their best to bring home the trophy so cheering for them is the only thing we can do to boost their energy and confidence. Well, when it comes to crowd support, people in NorCal knows how to do it best! No matter how busy they are they still try to do their best to go to the stadium and cheer for their team. If you’re going to watch the game with them, you’d better love the Warriors, Sharks, Giants and several more. 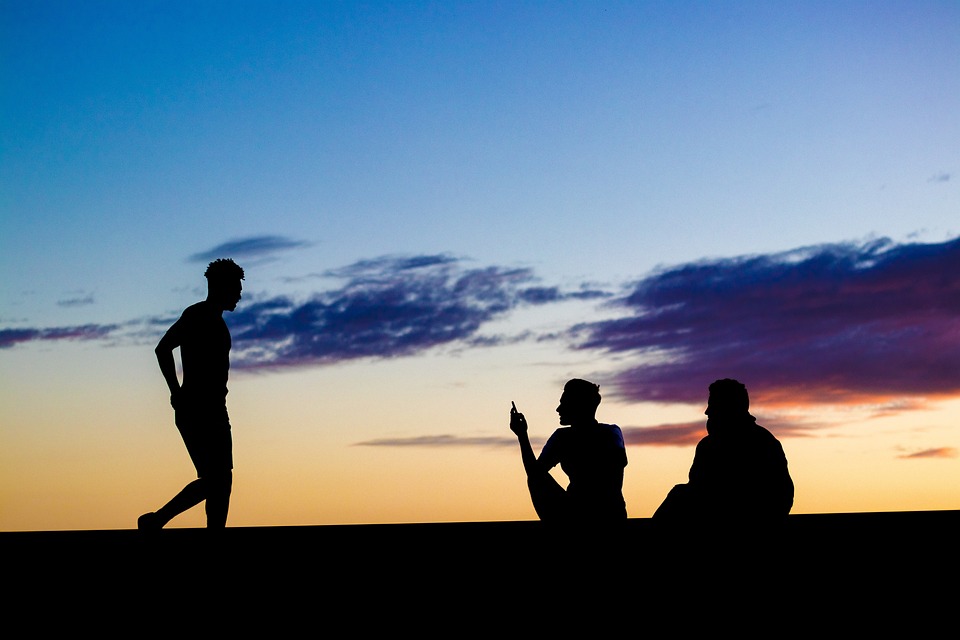 We know that people in California has created several slang terms and phrases that makes them unique. How they call a male tourist or acquaintance it not by saying “Mister” but they call them “Bro” or “Dude.” They also give their location on a different manner, they say it by telling how long it will take them to get to their destination rather than their exact location. There are more other words that really makes them different and uniquely cool. This might be the best reason why you’ll see different races around California. People in this state are so welcoming, they welcome every tourist or even migrants with open arms. It’s not just the people whom they welcome but also their tradition. When in California, you’ll experience several festivals that are celebrated in different countries like Chinese New year. It’s not only the culture and tradition of different races but of different groups as well, like the gay parade and even rejoicing during the Day of the Dead.

These items on the list are only the most common stereotypes for people living in NorCal, you may agree or not but we hope you do in most items of the list as these are the best qualities of a state may have as well- nature and environment protectors, hospitability, friendliness, supportiveness and uniqueness.