No two individuals are exactly alike but let’s admit that in some ways people can have several things in common. Most of the time we see that in a group of friends. Maybe that’s why there is a saying that goes “Tell me who your friends are and I’ll tell you who you are.” Quick judgment hence sometimes it’s true.

A person’s views, attitudes and beliefs are not just influenced by his/her friends. A great factor that may affect it is his/her surroundings, most especially the place he/she grew up in. And with that, we want to show you some of the reasons or factors that made a California Girl different from others. Please take note that the list does not apply to all California Girls simply because no two people are exactly alike.

Burritos are just great especially if you’ll get it around California. That’s one of the main reason why burrito is one of their most favorite food. In other words, this may not just be for girls but for most people who grew up in the state!

Have you ever seen a girl wearing a flip flop while it’s raining? If not, then if you are planning to go to California you will definitely see a couple of them. It’s not a bad or weird thing simply because with the type of weather in that state, flip flops are really the most ideal footwear. And hey, it’s really comfortable! 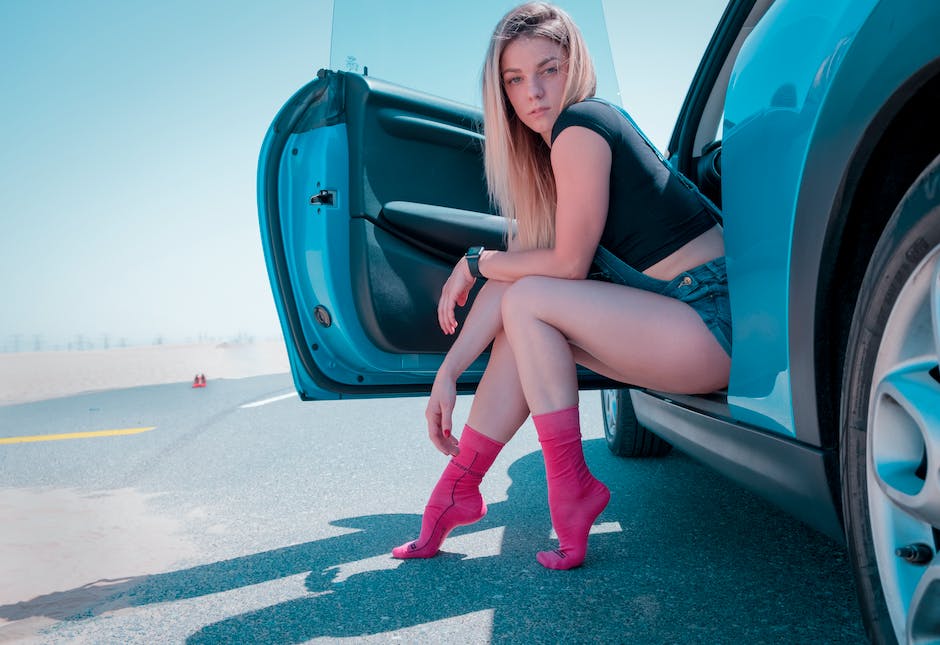 Let’s just say that public transport is not much of a thing in the state. It is almost impossible to roam around this state without your own wheels. Plus, this state is also known to suffer heavy traffic so most of its people are really patient while on the road.

They usually say the words “hella”, “Yaddamean”, “bomb” and some more, in their sentences. It’s not because they want to be different or they want to look cooler but it just became a usual term in their state. In short, it’s a normal thing for them. No worries, they are not that hard to understand as long as you listen. 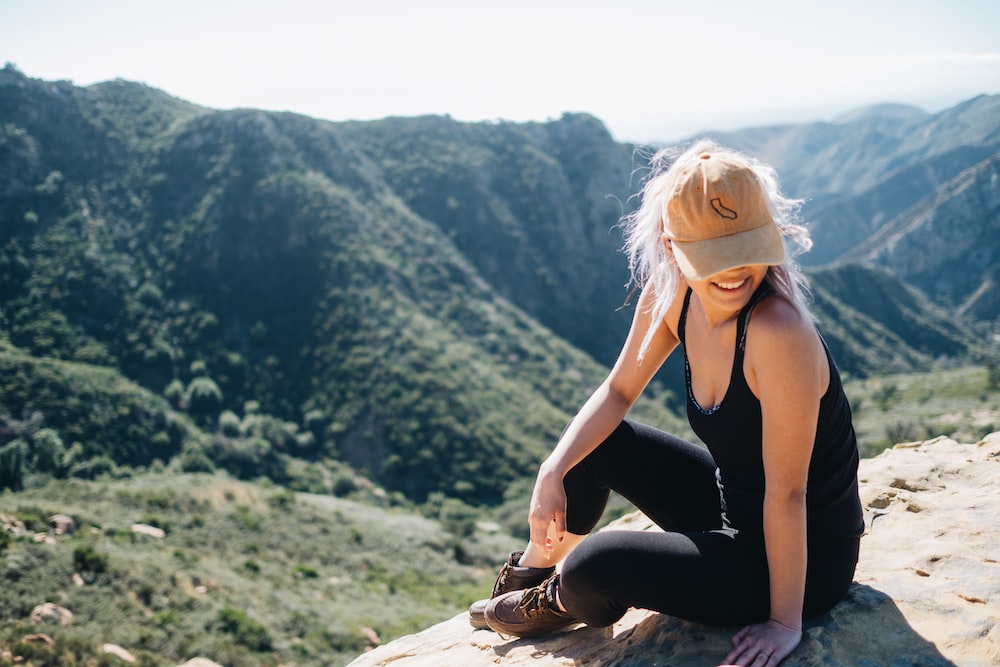 California is an undeniable wonderful state. With all its beautiful places, there is no reason for you to lock yourself in the room. They love climbing, hiking, surfing, swimming, camping and other outdoor activities you can think of.

When we say socially conscious, we mean that they are really responsible with their actions as it may affect the society. An example of this is that they usually bring their own shopping bags, they are used to segregating their waste and those types of things.

This is a very good trait of the people in California. Yes, they also have problems, they also feel disappointed, they can also have financial issues but in spite of these things, they tend to be positive and smile. How? Well, maybe it’s because they are open to things like meditation, Reiki, astrology, essential oils, crystals, and even moleosophy. 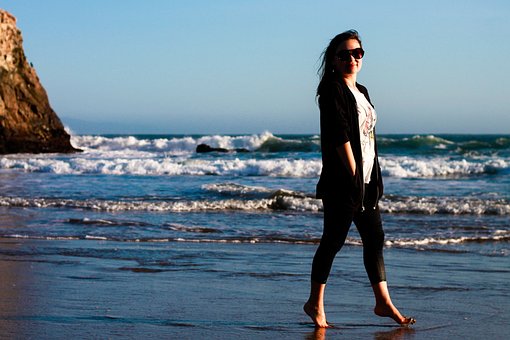 This state is near the Pacific so there are tons of beaches around the state. And with that access to the beach, why wouldn’t you want to go?! But since every beach can be different, they really don’t get fed up. 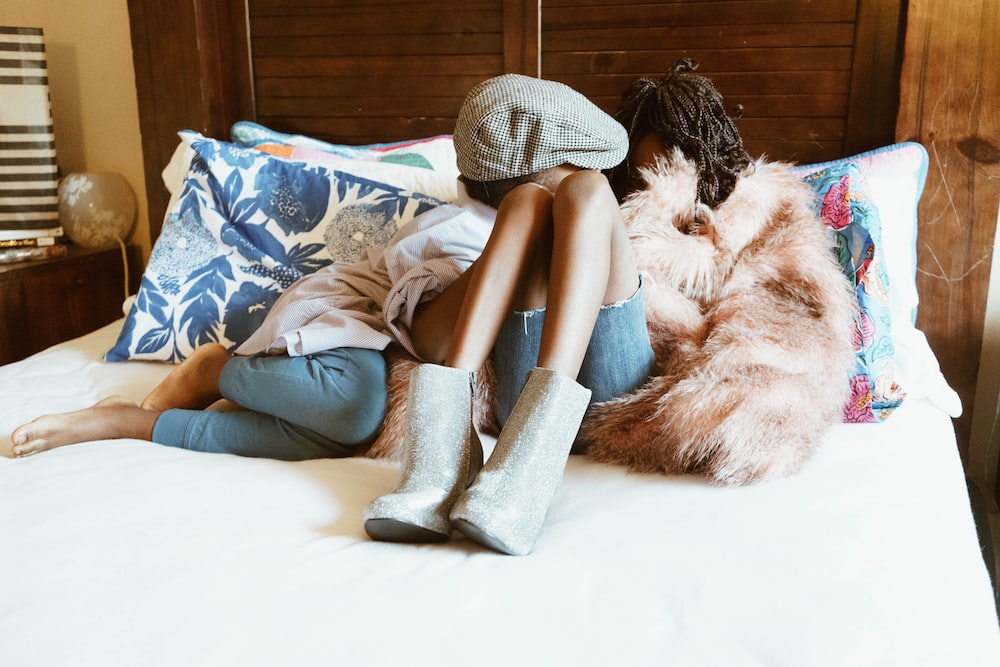 To note, this does not apply to all girls in this state but to most. Well, with the weather that they have, shorts is the most appropriate outfit. But why boots? Well, just in case the temperature goes down, they won’t feel cold easily. And besides, it looks good on them!

This state is very liberal. This is why you will see people from the LGBT community, goths, those who are into grass and several other groups that are freely expressing their selves. And that made California girls are very open for different views. 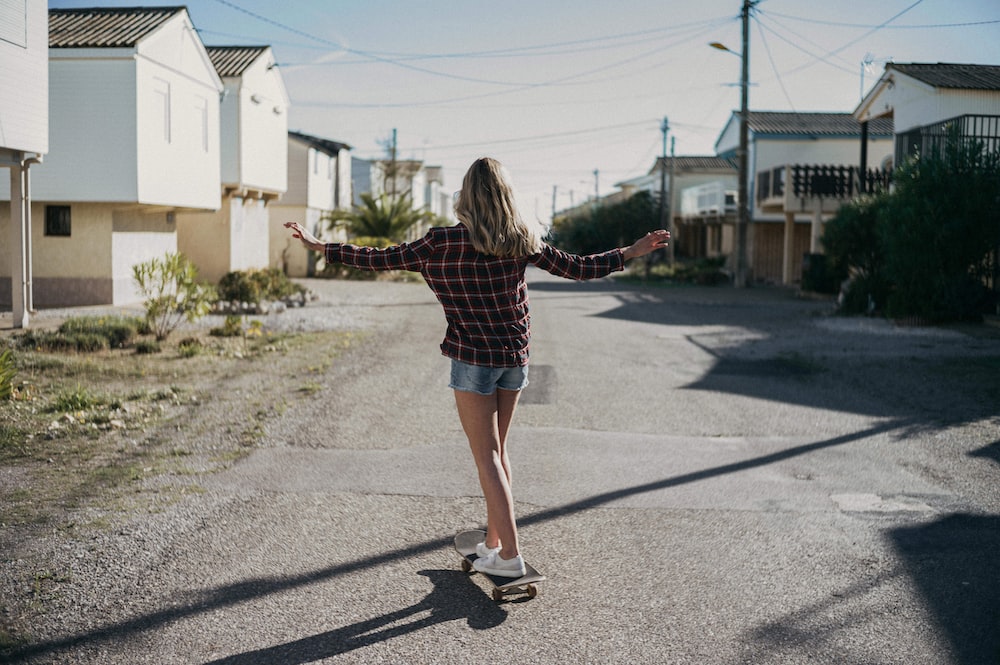 Surfing, swimming, biking, running, hiking, mountain climbing and whatever activity you can think of, they are in for it! Simply because their love for outdoors made them used to this type of activities. And since it can be a usual thing for them, they do not get tired that fast. 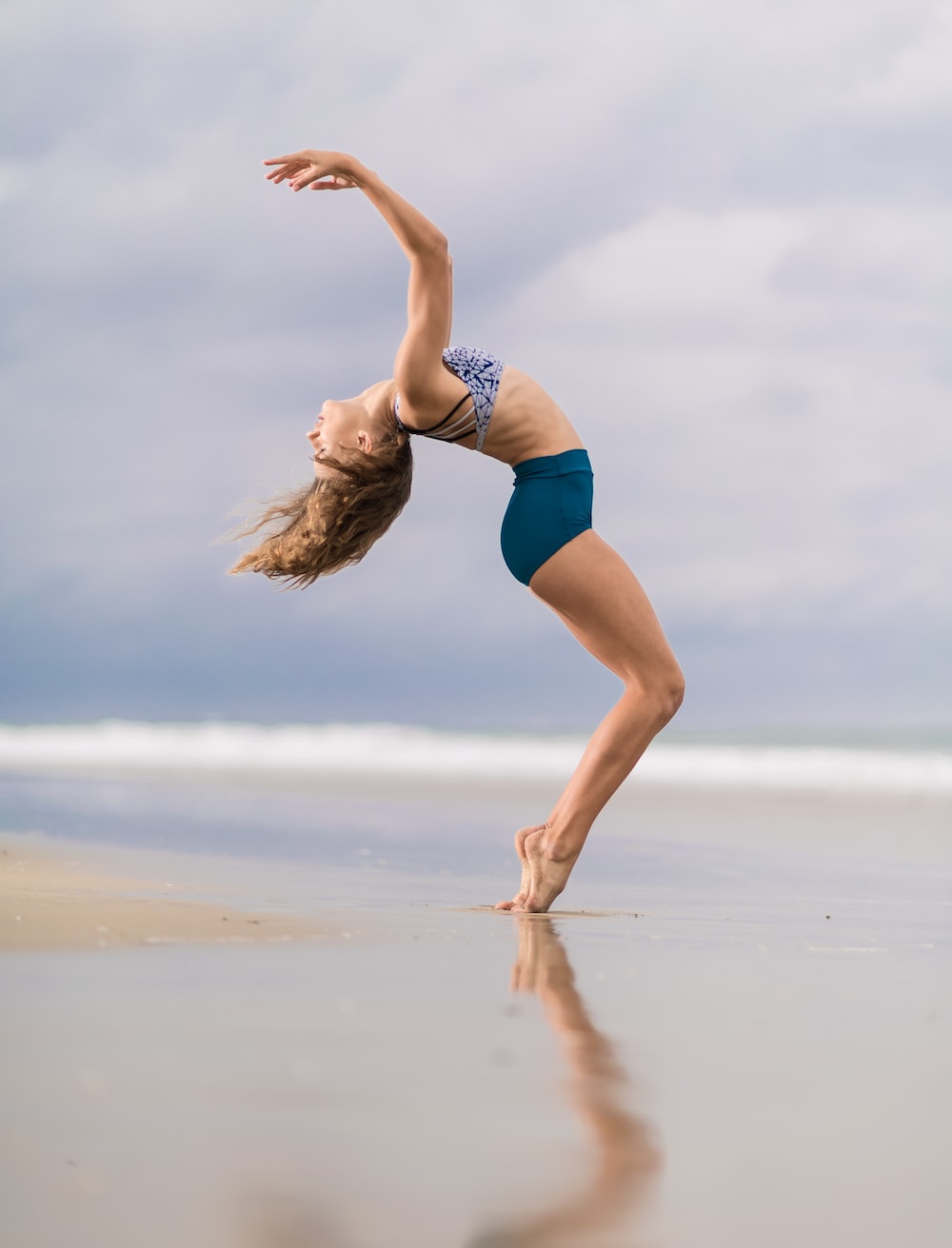 Have you tried juice cleanse? Well, if you are from this state, then you probably did. It is a thing in California hence let’s admit that it is not a bad thing. At least they are fully aware that it is important that they take good care of their health. Plus, they also love going to yoga sessions.

The state is home to Hollywood, so there are many locals that are really talented – acting, dancing and singing. And if they are not, probably they have excellent skills in painting, crafts, movie making and more.

This is really a free state. That’s why California girls are usually exposed to people of different race, religion, gender preference and the likes. This taught them to mingle with others no matter who and where they are from. 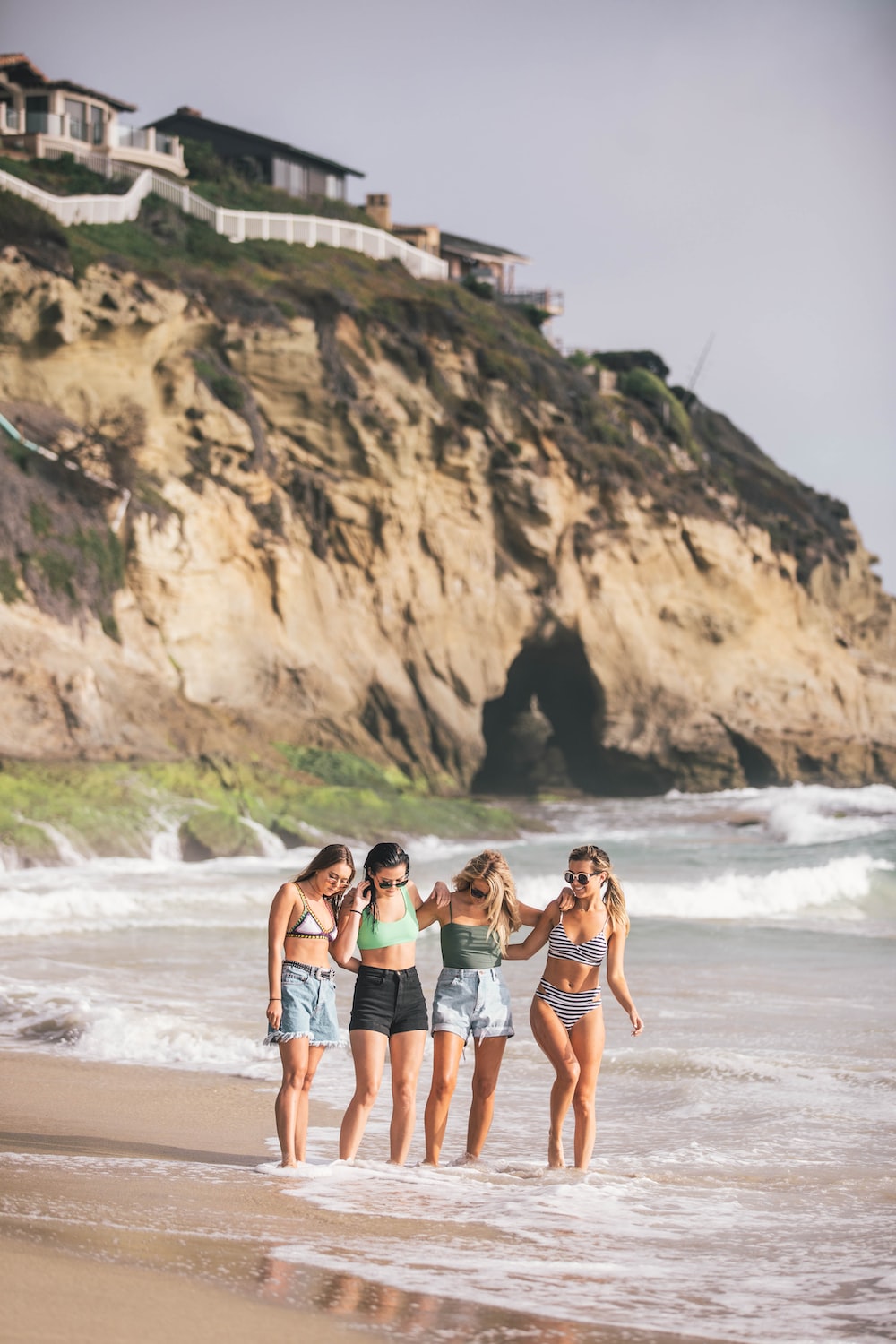 Being optimistic and well mannered, we can say that they tend to share a smile with the people they walk pass the streets. And this also made them really approachable so tourists don’t really have a hard time asking them for help in directions.

We may be done with our fifteen characteristics but here is a plus that you will definitely agree on. 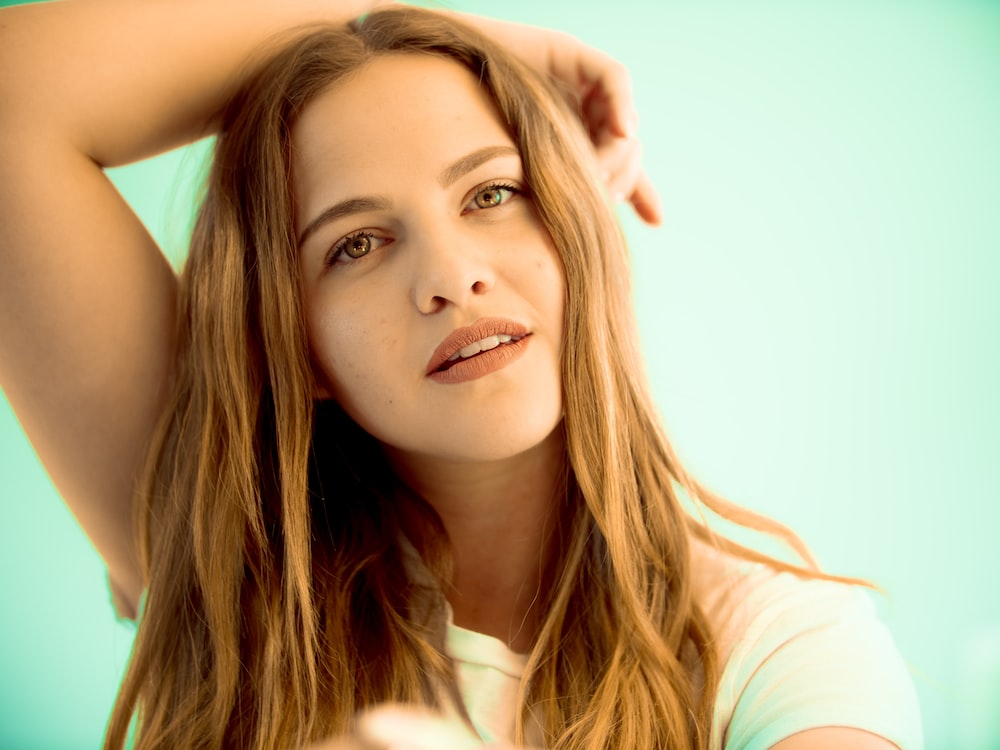 Why do you thing Hollywood is in the state?! Of course it is because of its good looking and very talented people!

That’s all for now, but if you have other suggestions, please write it down so we can add it here next time! Again, not all of this may apply to a single California girl, but there is surely 3 or more that do.